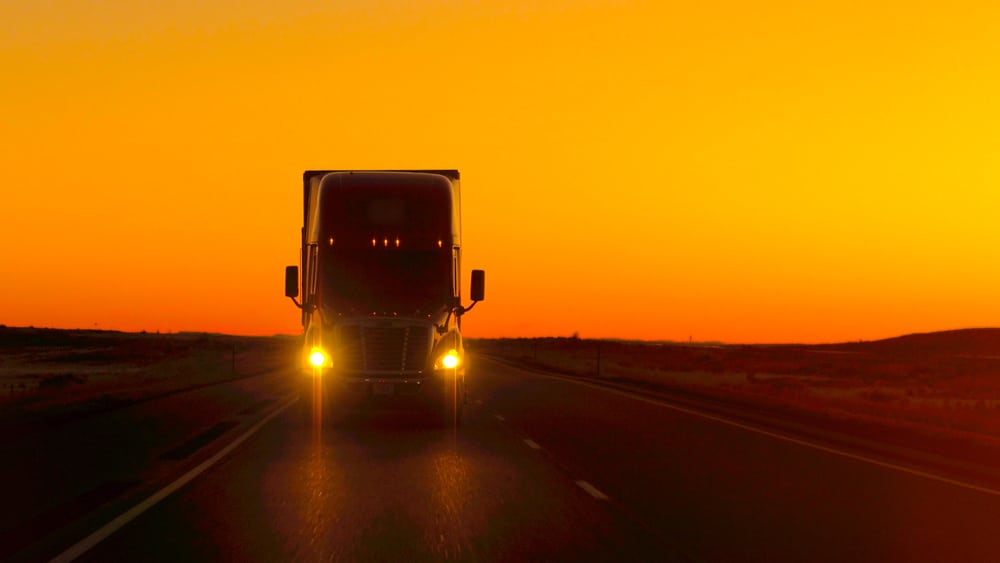 (Theblaze) – Truck driver Mark Staite saw the writing on the wall over the weekend. An independent driver who offers tips and advice to young truckers, Staite told TheBlaze he’d read in online trucking groups about drivers getting stopped and looted amid protests and rioting over George Floyd’s death.

He said his mind immediately flashed back to the 1992 Los Angeles riots and trucker Reginald Denny getting beaten to within an inch of his life by rioters while news cameras rolled. So Staite said he hopped on Facebook and warned protesters who think they can get away with putting truckers’ lives at risk by trying to block their way or otherwise violate them.

“The American trucker will not be held hostage, threatened, robbed, or killed,” he wrote. “We will not be a victim. We will not be this generation’s version of Reginald Denny. Every driver knows that name. Do you?” Staite added that truckers “will defend ourselves every time, up to and including, using our 80,000 lb trucks … to run you over. We don’t want to, but will if we have to, to save our own life.” He also said “cities where looting, rioting, and stopping trucks is happening” are now “on notice.” READ MORE

via Truck driver warns protesters who threaten and block truckers: ‘You will move, or you will die’