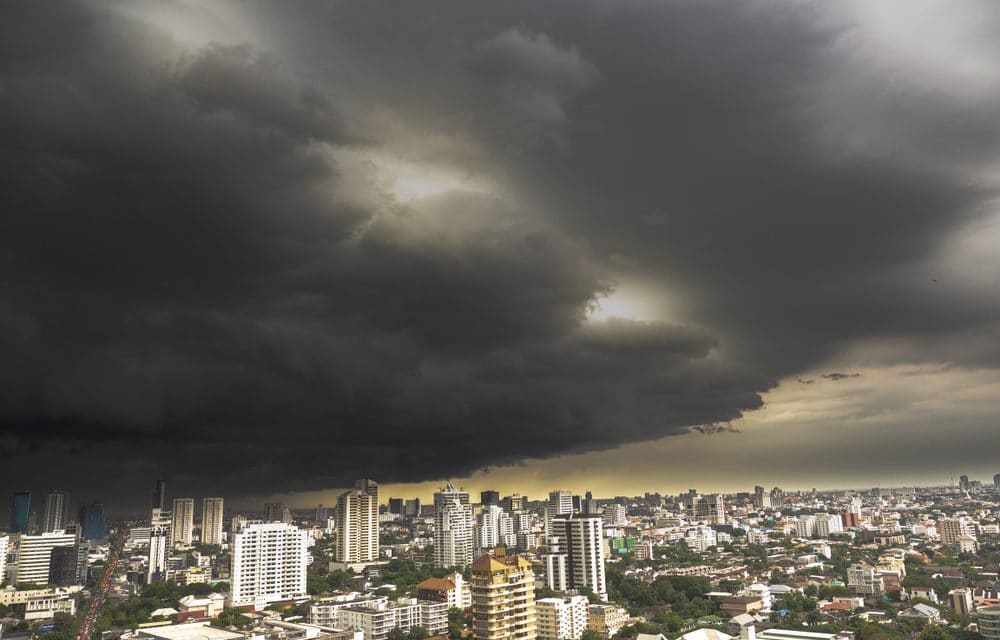 (OPINION) CBN – A storm is coming and it has nothing to do with hurricane season. This is a secular storm of dangerous ideas threatening our future. Christianity in America has been declining for decades, with secularism infiltrating society, even the Christian church, to some degree.

From threats against religious liberty and redefining marriage and family, to attacks on the dignity of human life, today’s church is in unprecedented territory. How should Christians respond to this challenge?  In a new book, The Gathering Storm, Albert Mohler, president of the Southern Baptist Theological Seminary, shares how Christians can meeting that challenge head-on.

In an interview on Thursday’s 700 Club, Mohler said that a dramatic shift took place over the course of a decade on the attitudes about same-sex marriage. He believes the speed at which Americans accepted this radical shift on a moral issue such as the definition of marriage is a hinge to the rapid secularization of the culture.

“There’s no event in human history on which human beings turned on a moral question like that so quickly,” he said. Mohler believes that as the culture shifts more toward secular thought, and as many mainline Christian denominations follow suit, those who hold to an orthodox view of the Bible and Christian morality will find themselves more and more on the outskirts of society. “We certainly see that orthodox Christianity is seen as a problem by the cultural elites. What we believe is what they believe they have to overcome to liberate humanity,” he said. READ MORE

via A Storm Is Coming: Why Secularism’s Dangerous Agenda Threatens America’s Future