Despite an aggressive crackdown by the Iranian regime that reportedly included soldiers and riot police firing into crowds of civilians – in open defiance of President Trump’s warning to Tehran not to “kill your protesters” – anti-government protests over Iran’s mistaken shoot-down of UIA Flight 752 continued on Monday for a third straight day, following the regime’s admission of responsibility on Saturday.

During the protests, which erupted out of anger over the regime’s initial lies about Flight 752 (it initially insisted that a “mechanical error” was responsible despite video evidence suggesting a missile strike), Iranian security forces fired both live ammunition and tear gas into crowds of angry demonstrators. 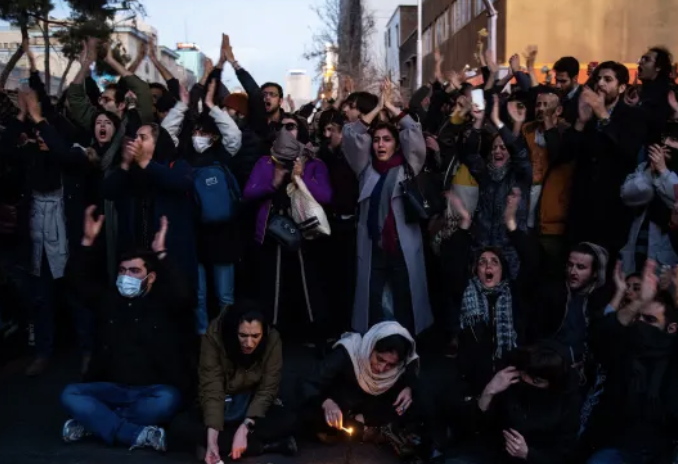 Some of the video and images have shown what appear to be casualties, though death tolls and counts on the number of injured have been difficult to pin down. 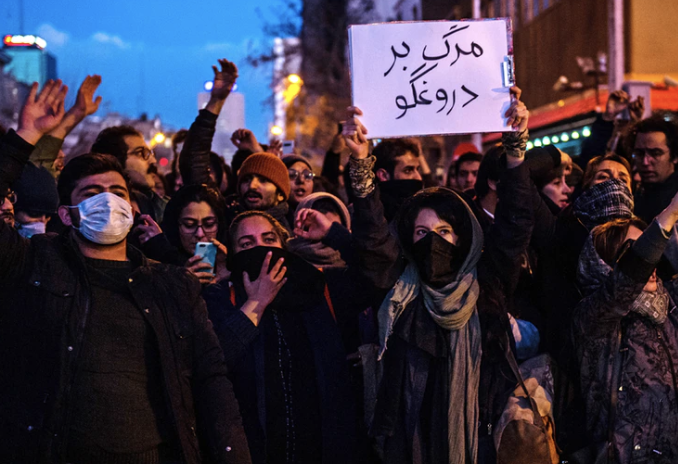 As Reuters explains, the protests against the regime “are the latest twist” in the Trump Administration’s campaign of maximum pressure against Iran and its government. Over the weekend, President Trump tweeted a couple of messages of support for the protesters on the ground, including one tweet sent in Arabic.

To the leaders of Iran – DO NOT KILL YOUR PROTESTERS. Thousands have already been killed or imprisoned by you, and the World is watching. More importantly, the USA is watching. Turn your internet back on and let reporters roam free! Stop the killing of your great Iranian people!

Videos posted to social media on Sunday recorded gunshots in the vicinity of protests in Tehran’s Azadi Square. The wounded could be seen being carried off on stretchers as riot police fired what looked like rubber bullets. Other videos showed riot police beating protesters with batons, while others nearby screamed “Don’t beat them!”

Moreover, shouts of “Death to the dictator” could be heard in footage circulating on social media. It showed protesters shouting, directing their fury at Supreme Leader Ayatollah Ali Khamenei and the system of clerical rule.

“They killed our geniuses and replaced them with clerics,” demonstrators chanted at a one protest outside a university on Monday, a reference to the dozens of Iranian students who were returning to school in Canada who were aboard the flight.

This is a brand new chant – never heard before. It’s in response to the caliber of people killed on #UkranianPlaneCrash & the people killed 40 years ago during Iran revolution

“THEY KILLED
OUR GENIUSES
& REPLACED
THEM WITH CLERICS”#IranProtests #Tehran Sunday January 12th pic.twitter.com/P38zjBHu0D

Meanwhile, the chief of police in Tehran insisted that Iranian police didn’t shoot any protesters…

“At protests, police absolutely did not shoot because the capital’s police officers have been given orders to show restraint,” Hossein Rahimi, head of the Tehran police, said in a statement carried by the state broadcaster’s website.

… despite photos and clips that showed individuals who have been shot with live ammo (although in the aftermath of the constant fake imagery out of Syria, it is distinctly possible that these were doctored). 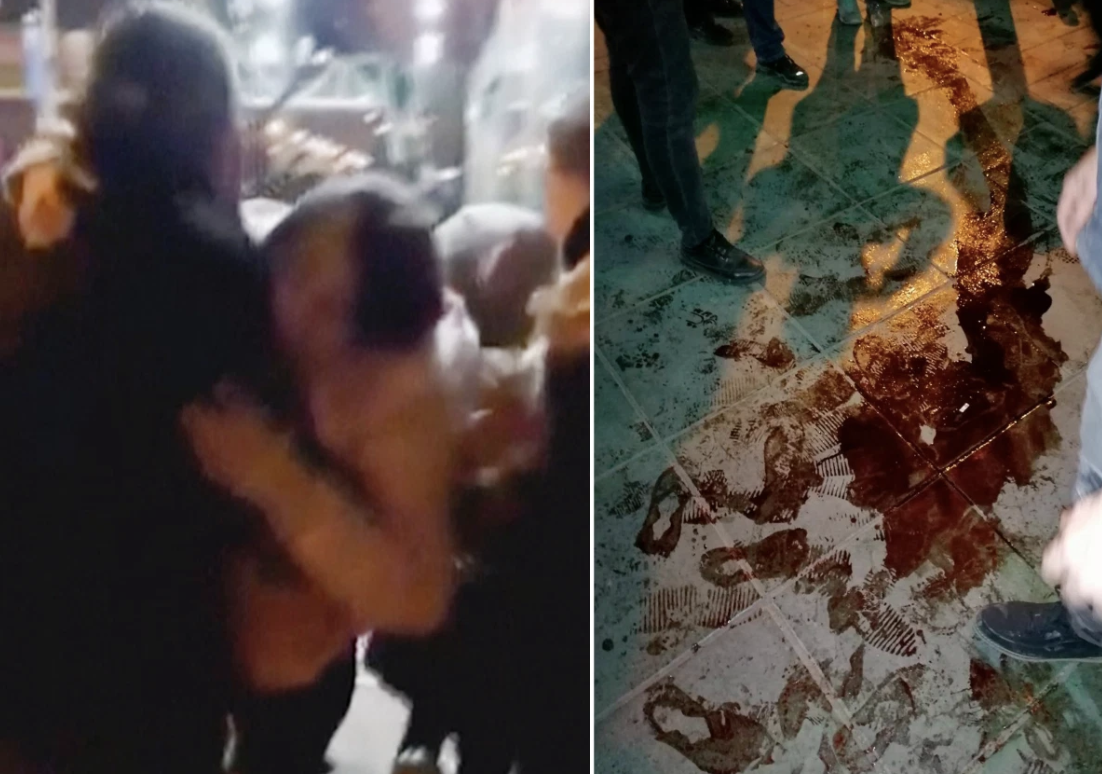 In one of the more dramatic protests, students at Tehran University reportedly shouted on Saturday that “They are lying that our enemy is America! Our enemy is right here!”

The regime is facing a backlash to the accidental shoot-down of Flight 752, a strike that killed 176 passengers and crew, including 60 Canadians. It’s thought that a misfiring of Iran’s Russian-made missile defense system brought down the passenger plane. Aside from the protests, some Iranian artists have spoke out against the regime. One famed director, Masoud Kimiai, withdrew from an upcoming international film festival. Two state TV reporters resigned in protest over the regime’s initial dissembling about the cause of the accident.

Though we didn’t see the level of violence that characterized protests in nearby Iraq last year, the Iranian regime came out in force. Uniformed police officers were only one arm of Iran’s vast security forces.

Riot police in black uniforms and helmets gathered earlier Sunday in Vali-e Asr Square, at Tehran University and elsewhere. Revolutionary Guard members patrolled the city on motorbikes, and plainclothes security men were also out in force.

According to Iran watchers, events over the weekend were an indication that the killing of General Suleimani and Iran’s response was truly an advantageous move for Washington and the West, as the Iranian regime hasn’t looked this fragile, or faced this much international condemnation in years.